Kelas Pagi Yogyakarta is known that they’re a community in Yogyakarta who’d like to explore anything about photography. They come from interdisciplinary or interdisciplinary fields, different cultures, or regions that make them grow together here. This community exists since 2008, and Anton Ismael and Nana Je Justina initiated it.

This photography exhibition “RAGAMANUNGSA” shows some photos of being human from a philosophical perspective. They don’t want a hard border around their life. They need to explore their body, expression, move, and find out so many things that we don’t know before. They like to dig the human body for as long as they like, such never satisfied.

In this collaboration between ARTOTEL Yogyakarta and Kelas Pagi Yogyakarta will show some artworks that are photography of the human body in various perspectives.

This group exhibition will represent 5 (five) photographer that tried to explore, analyze, and show what they’ve gotten from the human body. In each photographer will show different meanings about it, depend on their background.

Start from Alfian Widianto as a photographer that is reflecting on bodybuilding attraction at Majalengka city.

Yohannes Paulus tells us about wrapping the body with batik Parang Kusumo has a symbolic meaning and represent by his model.

Aditz as a photographer, catches different dance inclusive with gymnastics and also fashion at the same time.

Gevi Noviyanti brings the body moving and expression of a singer in the stage, and the last Fay Shahaniya represents habit and responds to the soul of physical exercise.

Enjoy the show of “Ragamanungsa” known as a universe body language.. 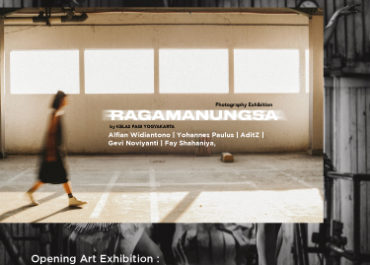 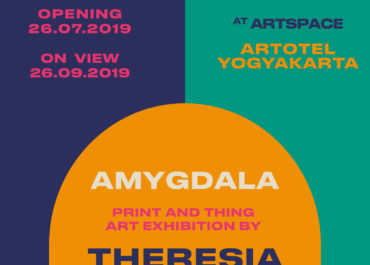 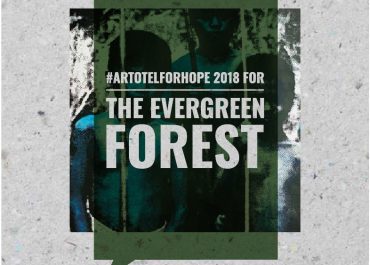 Sign up to be one of the first to hear
ARTOTEL's latest updates, events,
and promotions.

By continuing to browse this site, you are agreeing to the use of cookies. To learn more, click here