The health and safety of our guests has always been our top priority during COVID-19. Expect our utmost service during your stay with our new protocol.

About
Stay
Find Our Hotels 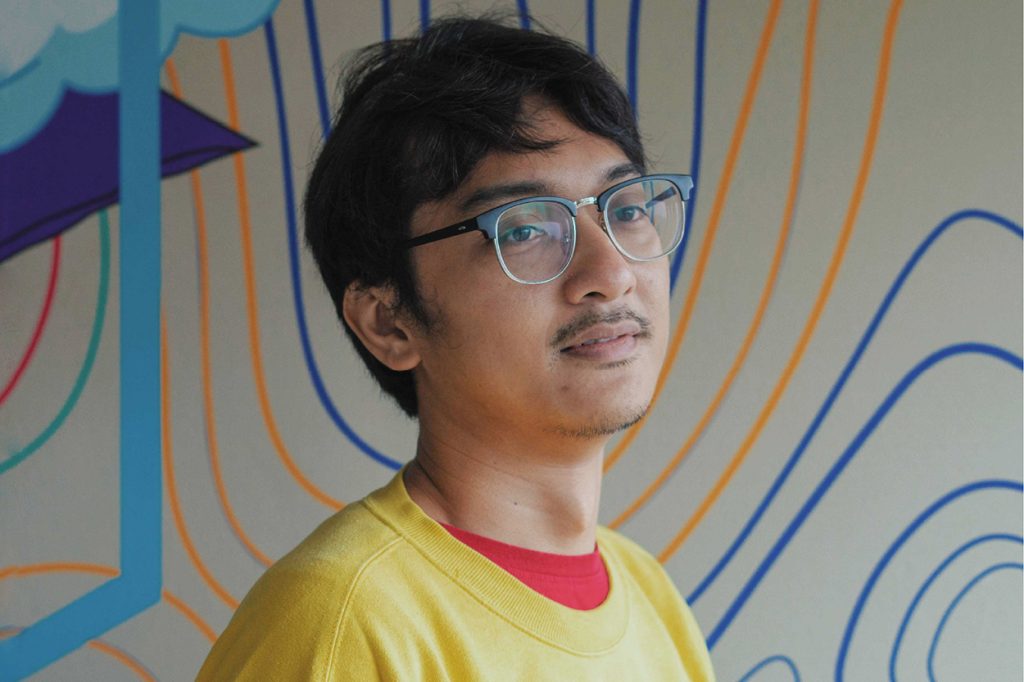 Forewith in ART, ARTOTEL Wahid Hasyim – Jakarta metamorphoses. Our curated artist and their artworks take a whole new direction focusing on Urban Culture Issue, Cityscape, and Lifestyle. Here you can find some artworks in vivid colors, some in monochromatic theme, and some in 3d presentations. Metamorphosis is the artists take on surreal life cycle as a mere human overcoming challenges, explained in a narrative visuals.

Her skill to create a certain style of storytelling through text and drawing makes her unique in her own way. This led her to publish several best-selling illustrated books, The Book of Forbidden Feelings (2016), The Book of Invisible Questions (2017), and The Book of Imaginary Beliefs (2019). She also published Lula Lyfe (2016) and an experimental book, The Book of Questions (2018), all published by Gramedia Pustaka Utama.

Marishka Soekarna resides and works at Depok-Jakarta, after completing her study in Fine Arts at Institute Technology Bandung (ITB). Her work often represents reflections, femininity, intimate issue, and social observation, with exploration from various method such as drawing, painting, collage, printmaking, and mural. Marishka tends to investigate a personal experience in her work, tending towards simple artistic expressions that contain alternate meaning or just plain naive. Within her creative process, Marishka believes that her personal observation can engage her perspective for a wider conception.

Rega Ayundya Putri, is an Indonesian female artist who was graduated from Faculty of Art and Design at Institut Teknologi Bandung. Although she majored in sculpture, she decided to focus on her drawings—the activity that she have been long attached to—making massive-sized works through her solemn ballpoint strokes. She amassed intricate details to expose an intimate, quiet conversations between her and her subconscious. This method is a meditation for her erratic mind, making her opus to work as a serene protest to the turbulent contemporary culture. She now lives and works in Bandung as a full time artist, who also works part-time in an art space.

Graduated from Institut Kesenian Jakarta (IKJ) in 2009, Ricky Janitra studied Graphic Arts and began his career as an artist by holding his first solo exhibition, ‘Cycltured’, which focused on in his interest in creating experimental works on digital media such as sound, light, print, and installation works.

Some of the highlights of his exhibitions were, Fringe Festival in Melbourne, Australia in 2015, Denfire Galeri, Copenhagen, Denmark and ‘Dialogue with Sense’ in South Korea in 2016. In 2017, Ricky was selected as finalist at the Bandung Contemporary Art Award and participated in ‘Indonesia Culture Exchange’ exhibition in South Korea.

His form of painting is a combination of interacting experiences with nature, especially the forest landscape, through the inner understanding and artistic exploration of materials. Restu often transforms forests and nature into extractive characters with vibrant colors which attracts the attention of many people. His style of painting is full of diverse forms that makes the painting more like a sculpture or installation. 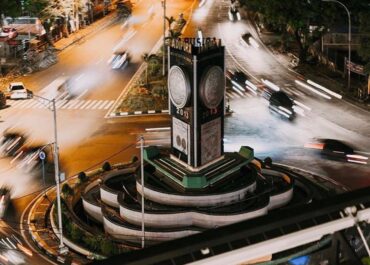 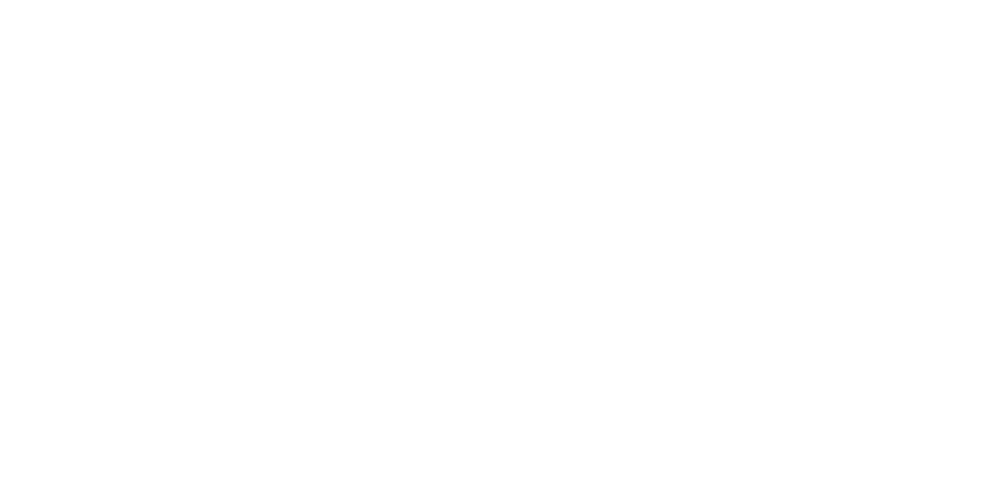 You’re one step away to join a circle and enjoy its benefits!